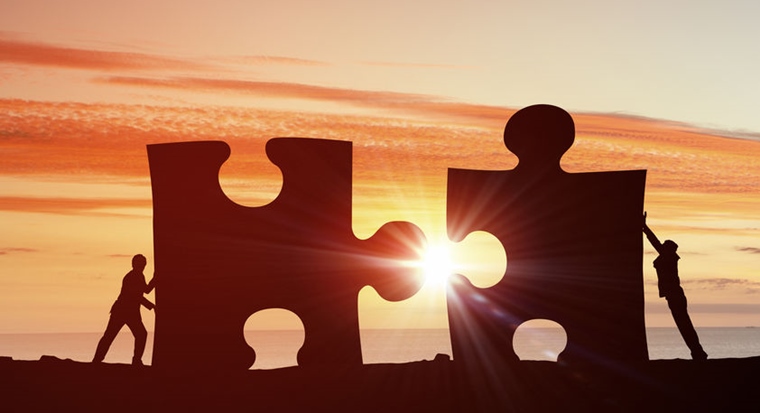 Amused because even just a few years ago plant-based brands wouldn’t have the budget to pay the hundreds of thousands of dollars Lightlife likely spent on these ads as well on the marketing and PR agency they likely hired who no doubt thought this tactic was ‘edgy’.

Sad because the world is going to hell in a handbasket and this is our chance to push for an end to animal agriculture and promote the benefits of plant-based products. Squandering all that money and time to diss other mission-driven brands in the same space in order to market your own is short-sighted.

Sure, Lightlife have gotten plenty of media attention (including this post) as well as social media exposure. But while they may have got some short-term gains, it’s likely to be detrimental to the brand in the long term.

Since Lightlife is owned by Canadian meat giant Maple Leaf, this attack strategy is not surprising as it’s par for the course for multinationals, but it serves as a reminder of the need for collaboration over competition, especially in the mission-driven and vegan space.

In my book Vegan Ventures: Start and Grow an Ethical Business, I have a whole chapter on the importance of collaboration and it’s a topic often discussed on my podcast Vegan Business Talk. I’ve heard heartening stories of vegan brands collaborating including:

As Tofurky founder Seth Tibbott told me in his interview for Vegan Ventures: A rising tide lifts all boats: In other words, the more brands in a particular category helps that category or space to grow. And when it comes to veganism, that’s what we want.

On that note, I’m going to put my money where my mouth is to give a shout-out to some of the other people and brands working in similar spaces as me.

I’m taking my lead from the delightful Stephanie Redcross of Vegan Mainstream who’s a pioneer in helping vegan business owners to grow and succeed particularly through marketing. She’s being doing this for more than a decade and now that many other professionals are getting in on the act, Stephanie is always kind and welcoming and walks her talk by adding new offerings to her services.

I started Vegan Business Media five years ago to do something similar and Stephanie and I have become good friends and collaborators.

Now a new company called Vegan Business Tribe has emerged with similar offerings – and, wait for it – the co-founder has the same surname as me! 😊

Is there a chance that our market may get confused with our similar company names and surname? Maybe. But I see this as an opportunity for us both to up our games to be distinctive. No one brand can service an entire market, nor should they. Some people will be attracted to Katrina Fox of Vegan Business Media, and others to Lisa Fox of Vegan Business Tribe.

Along with Stephanie and others including the folks at VegPreneur, Vevolution, Plant Based Entrepreneurs and others, there’s more than enough work for all of us as more people start vegan businesses and need help.

Similarly in the vegan women’s leadership space, Kathy Divine held the first vegan women’s leadership conference series in 2017, and Jenny Stojkovic launched Vegan Women Summit a year later. Earlier this year I created the Vegan Women’s Leadership Network (which by the way Lisa Fox has joined!). Both these women are doing amazing work and having an important impact in the world and I’m thrilled to add to the mission of creating more vegan women leaders.

It’s easy to let ego get the better of us and get caught up in feelings of scarcity – we’re all human – and I’ve certainly been guilty of that.

But let’s be honest, the time and energy it takes to wallow in lack, fear and stress and attacking another vegan or plant-based brand would be much better put towards activities that further our common goal of a kinder world for all.

What do you reckon?