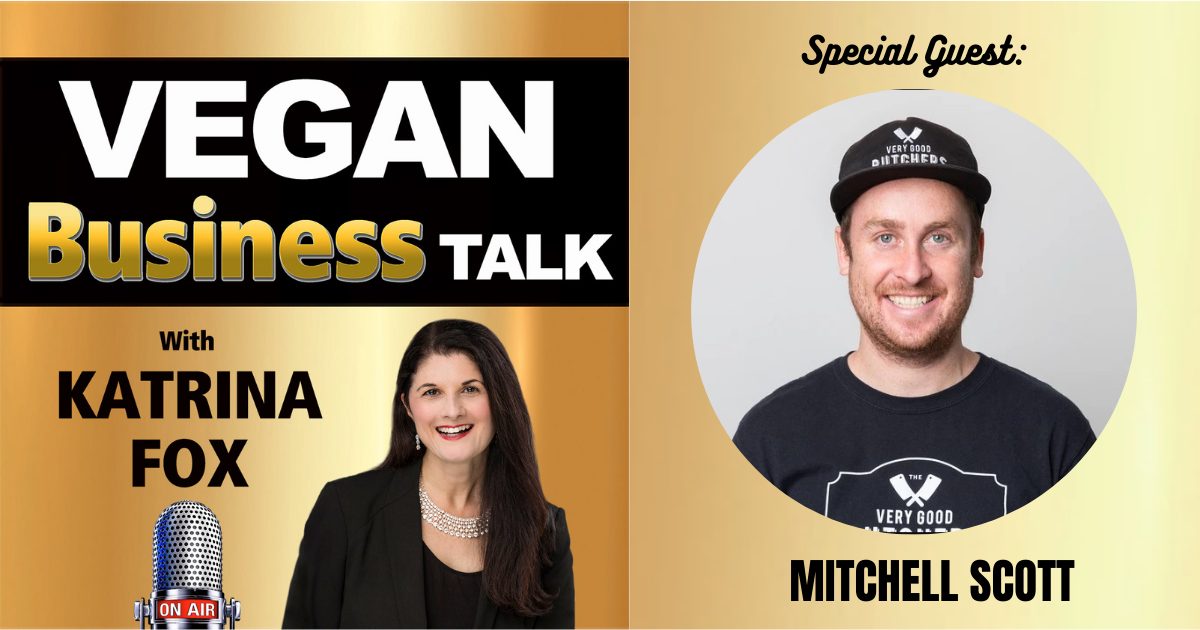 In this episode I interview Mitchell Scott, co-founder and CEO of The Very Good Butchers, a Canadian plant-based meat company.

After selling out the farmers’ markets on Denman Island, British Columbia, Mitchell and his co-founder and fellow ‘bean butcher’ James Davison knew they were onto something.

They brought their beans to Victoria and opened the Canadian West Coast’s first plant-based butchery.

The pair are currently opening a new facility that will be able to produce up to $100 million more in product a year which is an increase of more than 2,500%.

Last year they became the second plant-based meat company to release an IPO.

In this interview Mitchell discusses:

• How to go public and how much it costs