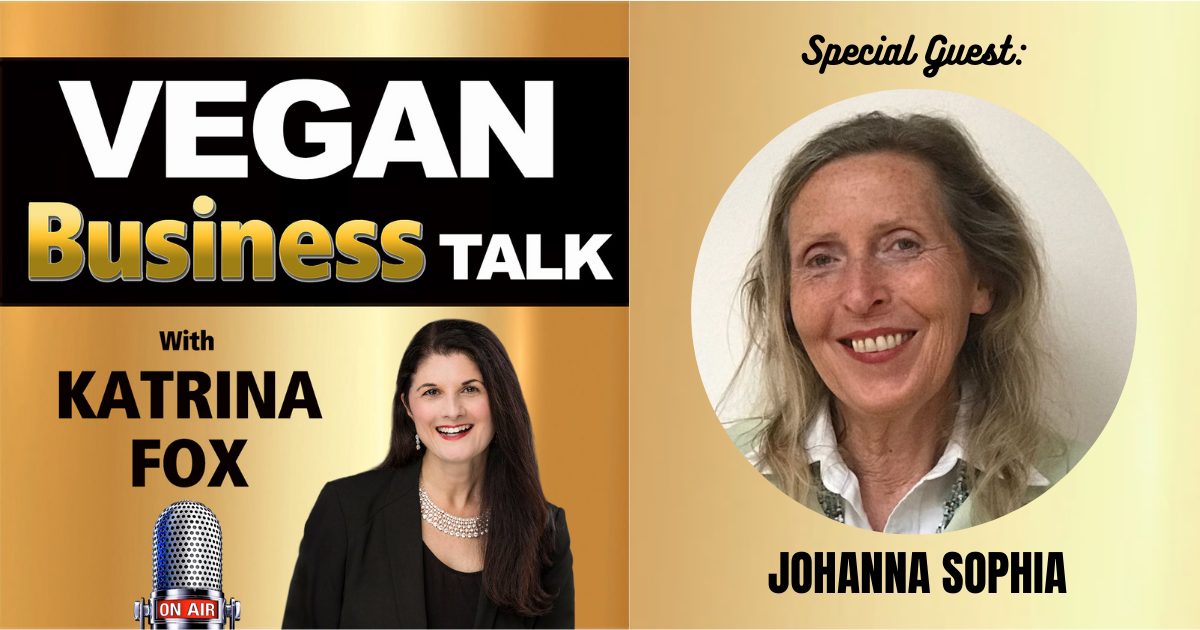 After a music, film, and writing career that saw her travel the globe, Johanna – who was raised in Germany – settled down in the US and raised her children.

When her kids were barely in their teens and she was almost 50, Johanna found herself lying on the floor, paralyzed for what seemed an eternity experiencing a stroke.

She made the decision to change her life but the lack of available prepared vegan raw foods that fit her new strict but busy lifestyle forced her to make her own meals and in 2013 Johanna’s Raw Foods was born.

In this interview Johanna discusses:

• Why having a diverse career that included teaching stints at Yale and Columbia universities, rather than sticking to one professional area, has been an advantage to running her own business

• How she got her raw, vegan products into more than 200 health stores across the US

• Why, after this initial excitement of getting her products in stores, she made the decision to shut down her factory and focus on online, direct-to-consumer sales