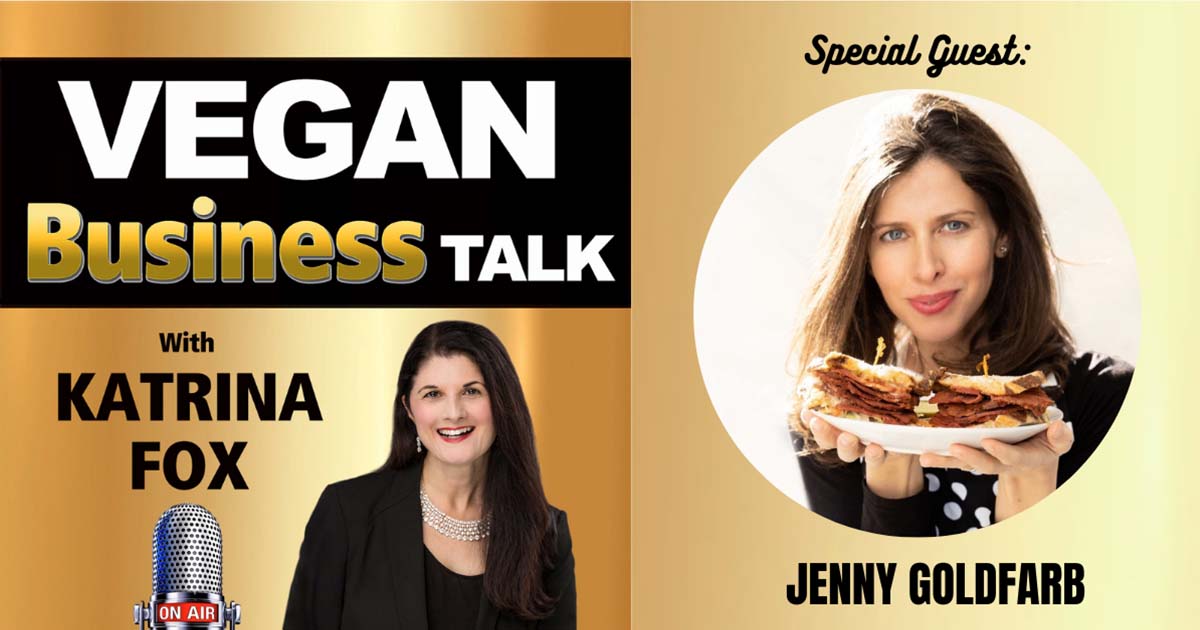 After becoming vegan, Jenny craved the familiar flavors of her family’s New York Jewish delis from her youth.

The former tech entrepreneur began experimenting in her tiny kitchen, trying out the recipes on vegan and meat-eating family and friends.

Encouragement from them quickly led to Jenny shopping around her first plant-based meat products and getting placed in all the major Los Angeles delis.

The products – made in LA from whole ingredients from local farms – are now available in major grocery stores nationwide,

Jenny landed a spot on Shark Tank in 2019 where she got an investment from Mark Cuban, who recently went vegetarian, for more than double what she asked for.

The company took revenue from $10k in profits to $100k shortly afterwards and continues to expand.

In this interview Jenny discusses:

• How she got the attention of restaurant chains, grocers and one of the biggest food brokers in the US very early on

• Why she decided to go on Shark Tank, even though she’d already had several plant-based investors offering her money