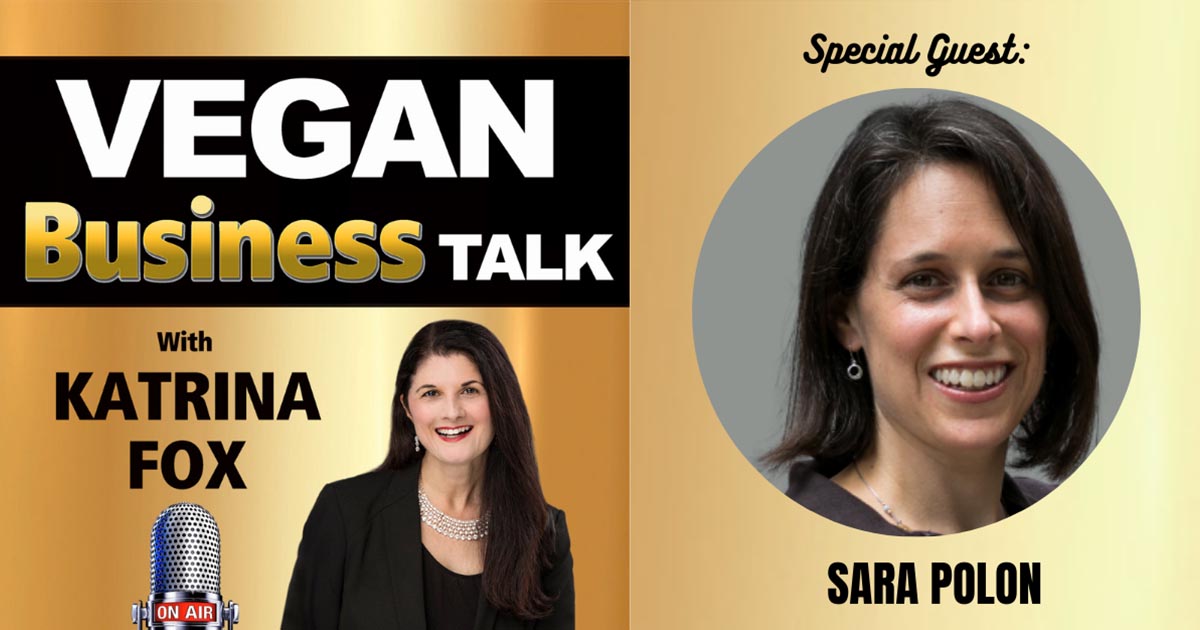 In this episode I interview Sara Polon, co-founder of Soupergirl, a plant-based soup brand in Washington DC.

Sara is a former standup comedian who founded Soupergirl in 2008 with her mother, Marilyn, aka Soupermom. 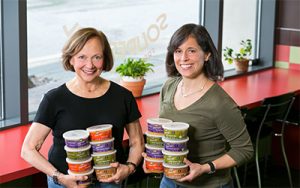 The pair have been featured regularly on national television, including Shark Tank and NBC’s Today Show.

Last year Soupergirl received a $2 million dollar investment from Arborview Capital and Seth Goldman, Board Member of Beyond Meat.

More recently, the company has become plastic-neutral through its partnership with rePurpose Global in a further step to fulfill Soupergirl’s goal of saving the planet – one bowl of soup at a time.

In this interview Sara discusses:

• How she got Soupergirl’s products into WholeFoods, Costco and other retailers

• The advantages of being on the show, despite not getting a deal

• The benefits the company has gained from media coverage

Services: Work with me