The company – which was originally called A Vegan Smiles – was the first to produce non-dairy cheese in block form in Australia which Melissa distributed via markets and retail stores. 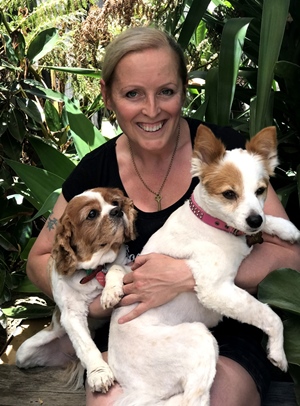 Melissa has a strong business background, including holding an MBA which she completed in 2017.

Prior to starting her own business in 2013 she worked for 17 years with The Chemist Warehouse Group and its subsidiaries in several roles, finishing up as Head of Security and Fraud Operations Manager.

She’s recently built and opened a production facility in Epping in the state of Victoria to expand AVS Organic Foods while simultaneously partnering with vegan meat company UnrealCo to start a new business called Ethical Manufacturing which will contract-manufacture vegan products for existing and new plant-based businesses.

In this episode Melissa discusses:

• Why she decided to open her own production facility

• The benefits of contract-manufacturing other vegan business’s products