Power Chat with Anne McKevitt: Business Advisor to Some of the World's Biggest Brands

You're invited to an exclusive and rare opportunity to hear from the vegan world's best-kept secret!

Elton John, Gwyneth Paltrow, Paul & Linda McCartney, Michael Caine and Kate Moss are just a handful of the roster of celebrity A-List clients Anne McKevitt has worked with over the past 30 years.

Oh, and the plant-based lifestyle and meal planning company launched by Beyoncé and Jay Z? Yep, she worked on that too.

From property developer and interior designer to prime time TV star (dubbed ‘Britain’s Martha Stewart’ by the UK media) and bestselling author of millions of books, Anne’s skills and expertise in brand-building are sought after by the world’s leading entrepreneurial companies.

Her business and philanthropic work has also seen her consult with several heads of state including President George Bush, President Bill Clinton and the Obama administration.

Not bad for a girl who ran away from her government council house home in a remote part of Scotland at the age of 15 to escape domestic violence.

And … there’s one more thing.

Anne’s been vegan for 47 years!

Passionate about animal rights and protecting the planet, Anne has been quietly influencing global corporations, political figures and high-profile entrepreneurs and personalities on the importance of compassion and sustainability.

Now she’s bringing her three decades of experience, knowledge, expertise and connections to fast track the growth of the vegan and plant-based business sector.

This is a FREE virtual, live event exclusively for: 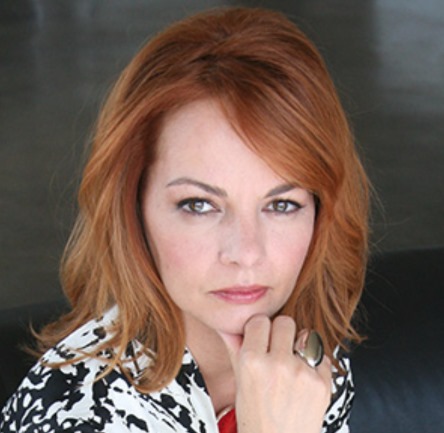 Hosted by Katrina Fox in a Q&A with Anne McKevitt, you'll hear about :

This is a rare chance to meet and learn from one of the world’s foremost brand-building advisors.

Spaces are limited, so get in quick!