PLANNING A CROWDFUNDING CAMPAIGN? DO IT RIGHT!

Crowdfunding has become a popular way for people to raise funds to start up a new vegan business or kick off the next phase of a project. The problem is that while some campaigns are hugely successful, others fail to reach their targets.

The truth is, a lot of crowdfunding campaigns are missing one or more key ingredients - leading to disappointment with the outcome.

In this pre-recorded webinar with Demetrius Bagley, you'll find out the exact steps you need to take to ensure your campaign is a success.

Demetrius is a sought-after business adviser and producer of the award-winning documentary Vegucated. Based in New York City, he's advised dozens of projects and businesses on running successful crowdfunding campaigns that have received tens of thousands of dollars.

HERE'S WHAT YOU'LL LEARN IN THIS ONLINE TRAINING:

Among the numerous nuggets of wisdom you'll come away with at the end of this e-seminar, are:

NOTE: This webinar is at CONTENT-RICH, 'no fluff', non-salesy, 90-minute training that will reveal the keys to a successful vegan crowdfunding campaign. 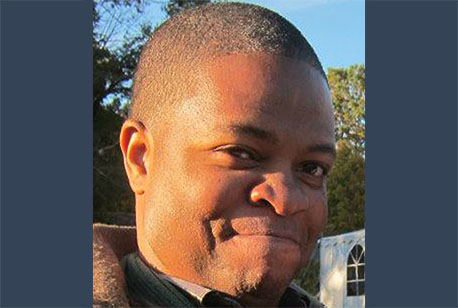 This is a pre-recorded webinar. You will receive a link to the replay after purchase.
Secure payment through Paypal
(use your Visa, Mastercard or Amex card if you don't have a Paypal account