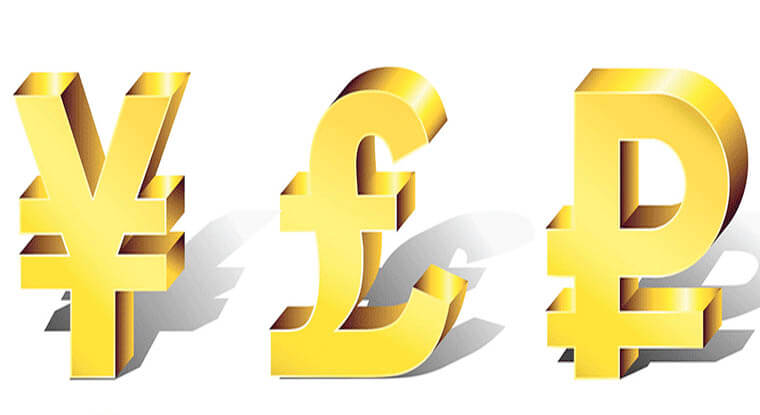 How you think about money impacts on how much or little of it will flow to you, writes Katrina Fox.

Many ethical business owners, including vegans, have major issues around money. Perhaps it is because many of us come from an activist background where valuing money means you are greedy and the ‘enemy’ of all that is good.

Or, you may be a creative – an artist, writer, designer, photographer – and believe that being broke is a badge of honour, indicating that you’re the ‘real deal’ while those raking in the dosh are ‘sell-outs’.

Author and owner of Main Street Vegan Academy Victoria Moran has this advice:

“Many of us as vegans are drawn to a simple life and non-material values, and yet, the more money we have, the more we can help the animals. I get appeals as we all do and want to contribute to all of them, ideally enough to make a difference.

“Of course we all give in a variety of ways, and I’m grateful that I contribute by writing books, giving lectures, and sending my Main Street Vegan Academy graduates out into the world to coach and teach and carry the message. Still, I look forward to the day when I’ll be able to contribute more in a financial way, to,” she says, before recounting the story of a woman she once knew who was “extremely wealthy”.

“I’m sure she’s right, because even donating at a modest level gives me a great deal of joy.  It pushes me to remind my students, as they’re thinking about their pricing or about invoicing that getting paid is essential for them to be of help to the animals.

“I know it’s difficult to go to somebody who owes you money and say, ‘Ok, it’s time to pay.’ It’s like, ‘Oh my Gosh! I can’t do that!’ But you have to do that because your business has to keep its doors open so that you can help the animals directly. You need to prosper so that you can help in every possible way.”

Reframe how you think about money

What Moran has done is to reframe how to think about earning and chasing up money.

Reframing means taking a concept or belief and putting a different spin on it. For example, once I reframed running a vegan business as a form of animal rights activism, it was so much easier to embrace it.

It’s the same thing with money. If you say you ‘hate’ it or feel it’s wrong to have it (even while saying you want it), you’ll never have enough of it because you’re unconsciously pushing it away from you.

“Some people’s mindsets are so firmly set against money that they literally have to use tools and techniques to retrain their brains to think differently about it,” says Dr Tracie O’Keefe, clinical hypnotherapist and naturopath.

Money is simply a tool. Sure, some people do terrible things to get money, but in and of itself it’s not ‘evil’ or ‘bad’. Just like a knife can be used to stab and kill someone, or it can be used to cut up fruit and vegetables, money can be used for constructive or destructive means.

In addition to loving business and making money, you must also learn to love marketing and selling. While dodgy and desperate sales people have given these words a bad rap in their efforts to foist their wares upon us when we have no interest in them, vegan psychologist Clare Mann offers a reframed perspective:

“Marketing is sharing your love of your product or service with those who are eagerly seeking your solution to their problems. Selling is the exchange of goods or services so the customer’s problems are solved, their needs are met, and the business owner has the opportunity to ethically solve their problems and know they have sold them something that will positively improve their lives,” says Mann.

“The focus, once you are running, should be sales, sales, sales. It’s all about the hustle. You need money or you will not survive,” she says. “Being an ethical company doesn’t mean that you follow different rules. You have to work for sales like every other company.”

Embracing a positive mindset around money means valuing yourself and your products or services. Many vegan business owners, particularly when starting out, devalue their worth or feel guilty about charging their prices. This attitude serves no one, including animals.

The Cruelty Free Shop’s Jessica Bailey was given a sharp reminder by a local government business mentor of the need to let go of her money mindset limitations.

“It was at a point where the business was sort of stagnating a little bit and I wasn’t quite sure how to take the next step and so I had a couple of sessions with this guy,” she explains. “He helped me look at the business in a different way and the main thing he said to me was, ‘You’re not a charity. You actually need to make money, not for yourself but to keep the business functioning, so you need to toughen up and put your margins up.’

“And I said ‘Oh no, I can’t do that, I don’t want to rip people off!’ He replied: ‘Well if you’re not here in a year’s time what use are you to anybody?’ So I came back and I put all my margins up and the direct result of that is we’re still here today because otherwise we would have had to close the doors.”